Asonye and Associates is a Chicago-based immigration, labor and employment law firm founded in 1993.  The firms founder has been recognized by his peers as a Leading Attorney in the area of Employment Law.   For  more than 15 years, the firm has provided competent, efficient and cost-effective representation, aided by advanced technology and prompt communication with clients. 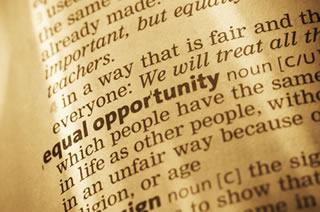 Sorry, but the content you requested could not be found

Disclaimer: The materials in Asonye & Associates web site have been prepared to permit visitors to our web site to learn more about the services we offer. These materials do not, and are not intended to, constitute legal advice. Neither transmission nor receipt of such materials will create an attorney-client relationship between the sender and receiver. Internet subscribers and online readers are advised not to take or refrain from taking any action based upon materials in this web site without consulting legal counsel. We do not undertake to update any materials in our Web Site to reflect subsequent legal or other developments.